Odyssey Project Manager Helen Cooke tells us a little bit about her experience of Saint Patrick's Day and what it means to her.

Ireland is a small country on a global scale but has always proudly punched above its weight culturally. Nowhere is this more obvious than the fact that our national holiday – St Patrick’s Day, is a worldwide phenomenon and celebrated by millions annually. What other nation can we say the same about?

Over the past 10 years or so Tourism Ireland has contributed to this with its ‘Global Greening’ campaign. Famous landmarks all over the world are lit up green to mark the holiday. The Sydney Opera House, the Cinderella Castle in Disneyland, Dubai's Burj Khalifa, Christ the Redeemer statue in Brazil and Niagara Falls are just some of the diverse places that have gone Irish for the day. St Patricks Day is now not only Ireland’s national holiday but a day to showcase to the world our little island, its culture and what we have to offer as a destination to international visitors.
One of the most beloved aspects of St Patrick’s Day is the parade but did you know that the first parades did not take place in Ireland at all? We must thank our friends in the US for starting this tradition. It’s now believed that the very first parade was in the 1600s in Florida, when a small group of Irish soldiers marched on March 17th to celebrate their national pride. New York has the biggest parade in the world – attracting over 2 million people annually. The very first parade in New York was held on March 15, 1762, in Bowling Green in lower Manhattan. Boston also has a claim in making St Patrick’s Day what we know today. The city hosted the first festival. On March 17, 1737, in a moment of solidarity among the city’s new Irish immigrants, Boston’s Irish community had a day of festivities celebrating their beloved homeland. Either way, the US parades were hundreds of years before the first St Patrick’s Day parade in Ireland which was held in Waterford in 1903, followed by the first state sponsored parade in Dublin in 1931.

Irish people celebrate the national day in a variety of different ways. For some it’s a traditional family day with mass in the morning followed by parade-watching on TV and a formal ‘Sunday lunch’, for others it’s a day of ‘craic agus ceoil’ – meaning fun and music. Whatever we do, I do believe we all feel a sense of national pride, a sense of belonging and community as we reflect on the Irish diaspora and how we have travelled and spread our culture throughout the world.
Only three times have the parades been cancelled since 1931- in 2001 due to the agricultural crisis of foot and mouth disease, last year due to the Covid-19 pandemic and again this year in 2021.

Not to fear there will be plenty of online virtual events happening – so wherever you are in the world be sure to wear some green, put on your favourite Irish song and raise a glass for friends and family – may we see each other soon, Ireland will be here, ready with a warm welcome! 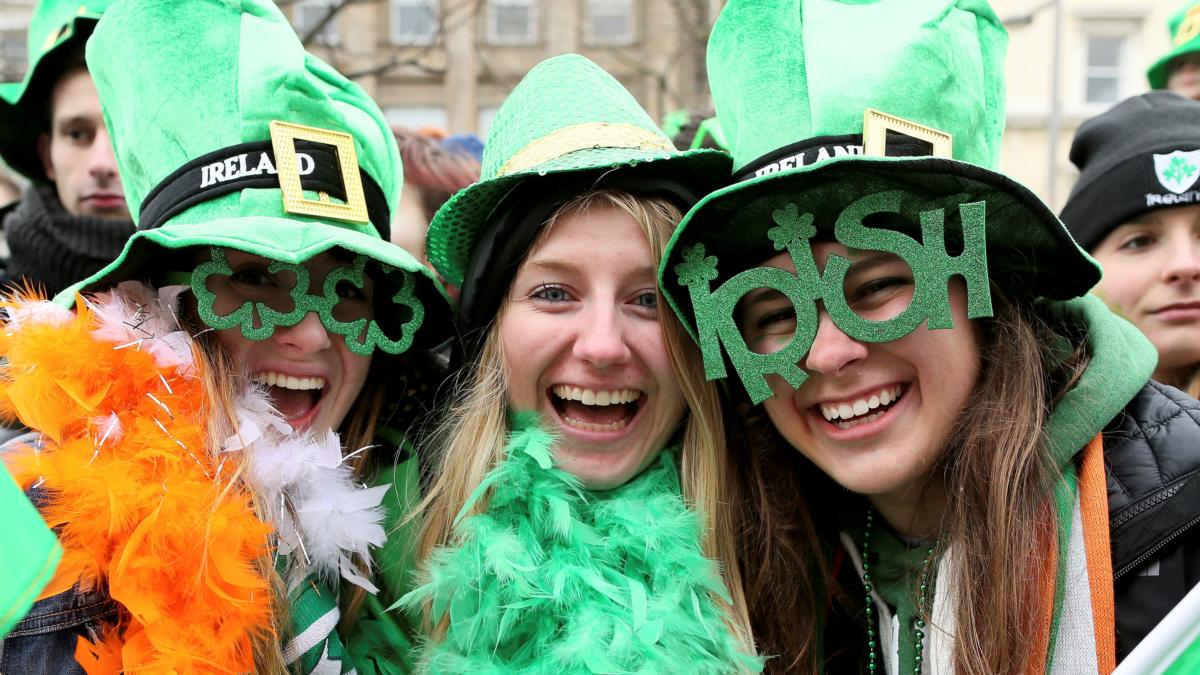 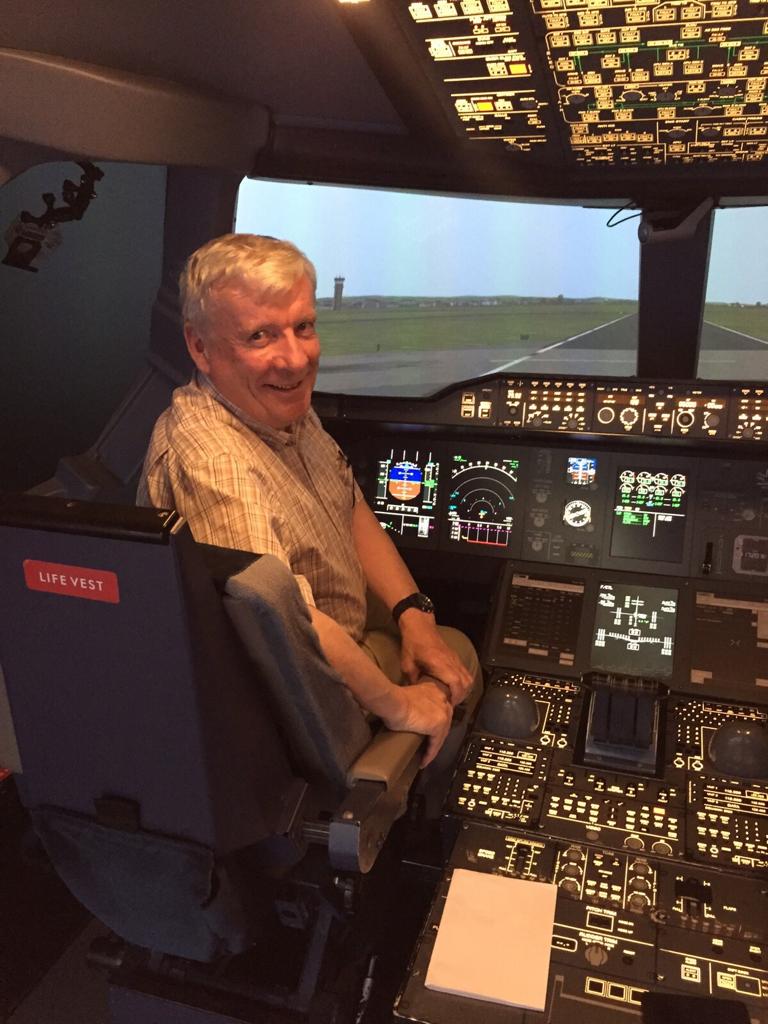 An ode to Pat Crowley on his retirement 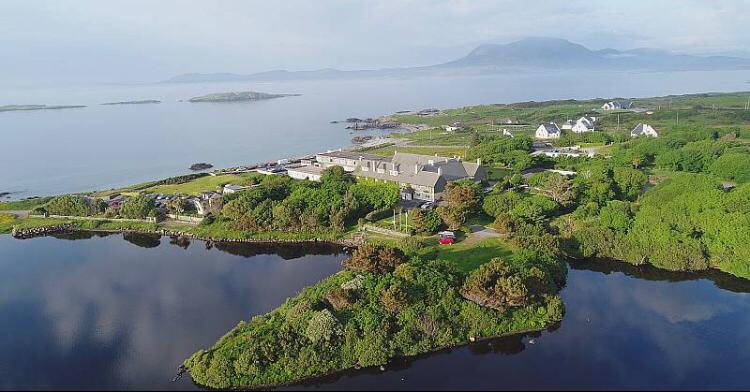 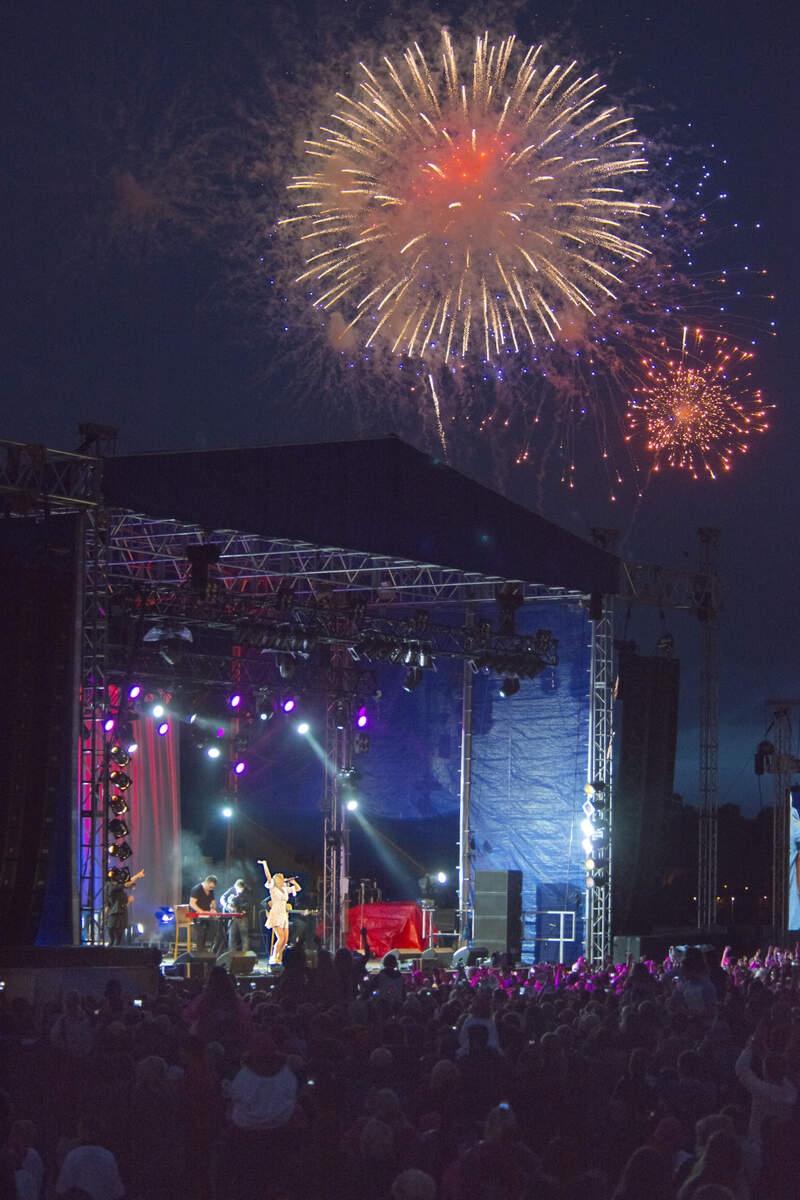 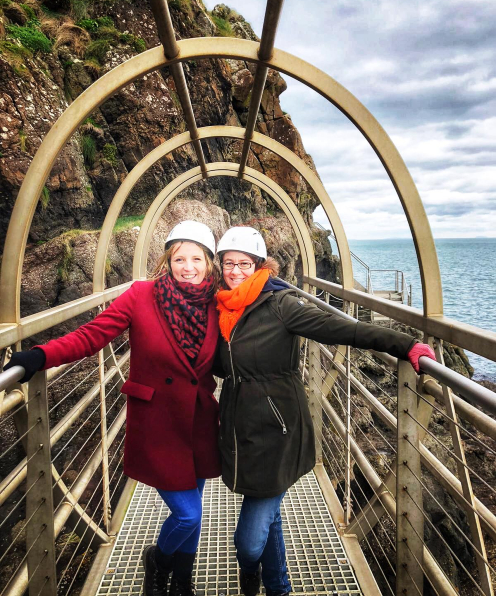